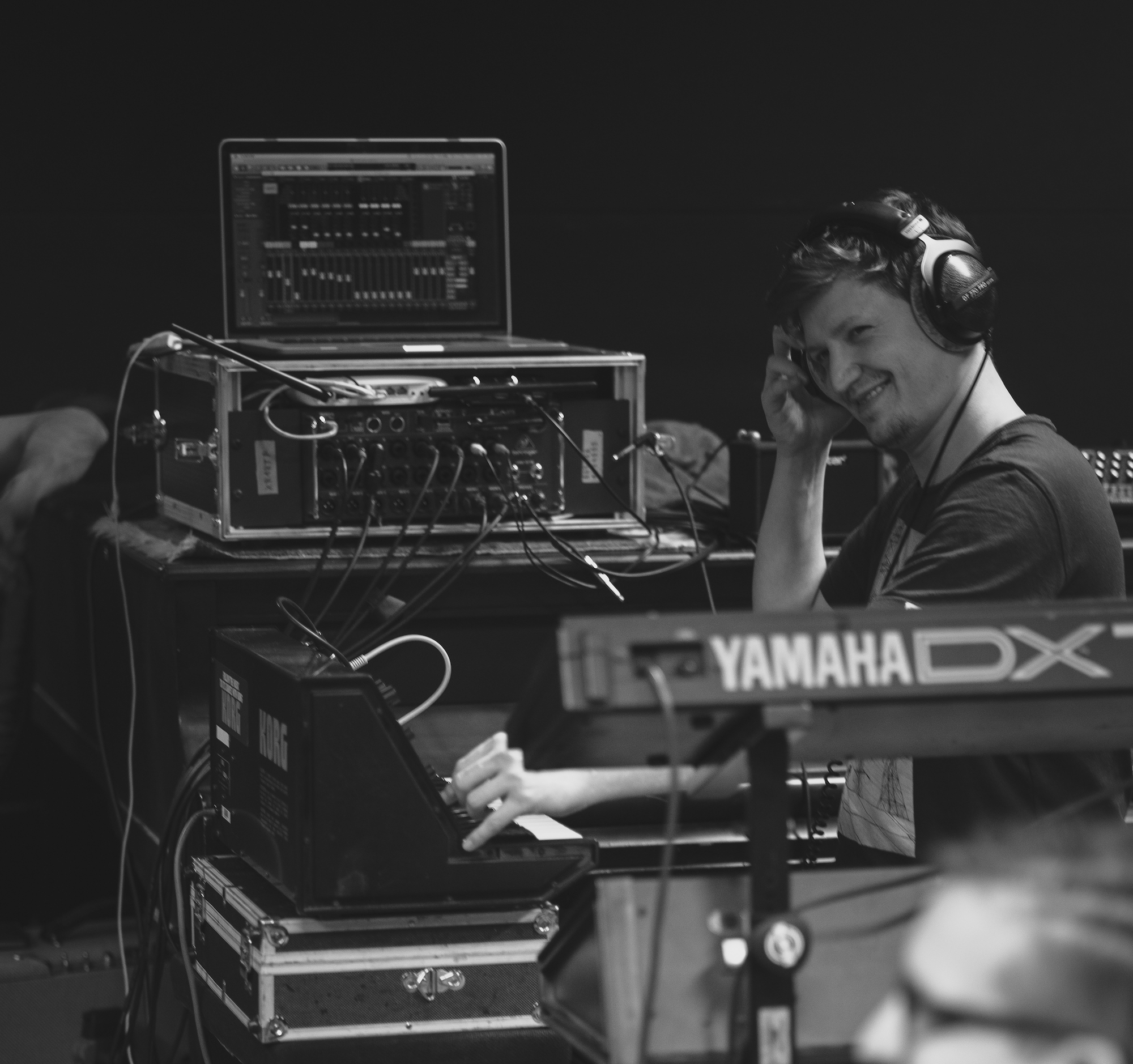 Artur Kühfuß, born in 1990, was introduced to music at an early age, receiving classical piano lessons throughout his childhood. Over the years, his interest in pop music grew and he began to benefit from both worlds. Playing in school orchestras, bands and musicals has allowed him to develop the technical and expressive aspects of classical music as well as phrasing, groove and musical interaction in pop music. In addition, he learned to play guitar, received music theory lessons and started working as a DJ in his teenage years.

From 2010 to 2015, Artur studied “Popular Music” (B. Mus.) at the Hanover University of Music, Drama and Media with majors in keyboard instruments, songwriting and studio production. He took part in the prestigious “Popkurs” program at the Hochschule für Musik und Theater Hamburg in the years 2012 and 2015, developed new skills in music and extended his network of musicians and other creative people. He worked in a piano teaching assignment at the Music Institute of the Technical University Brunswick for four years until he began his master’s degree in Music Theory (M. Mus.) at the Hanover University in 2020.

In the past years, Artur performed on stage with numerous artists, including Michael Schulte, Silbermond, Joachim Witt, Mister Me, KRAUS, Nils Landgren and Ela Querfeld. He played on dozens of records or worked in other musical matters for different international artists, e.g. Eloy, Natalia Klitschko, Marius Tilly, Lacey Flea, Flooot or Philip Bölter.

In live situations, he takes on different tasks like playing keyboard instruments, programming sounds, organizing live-setups for backing tracks and keyboards, and can act, if necessary, as a musical director. Furthermore, Artur can produce songs, compose soundtracks and arrange for different ensemble sizes.